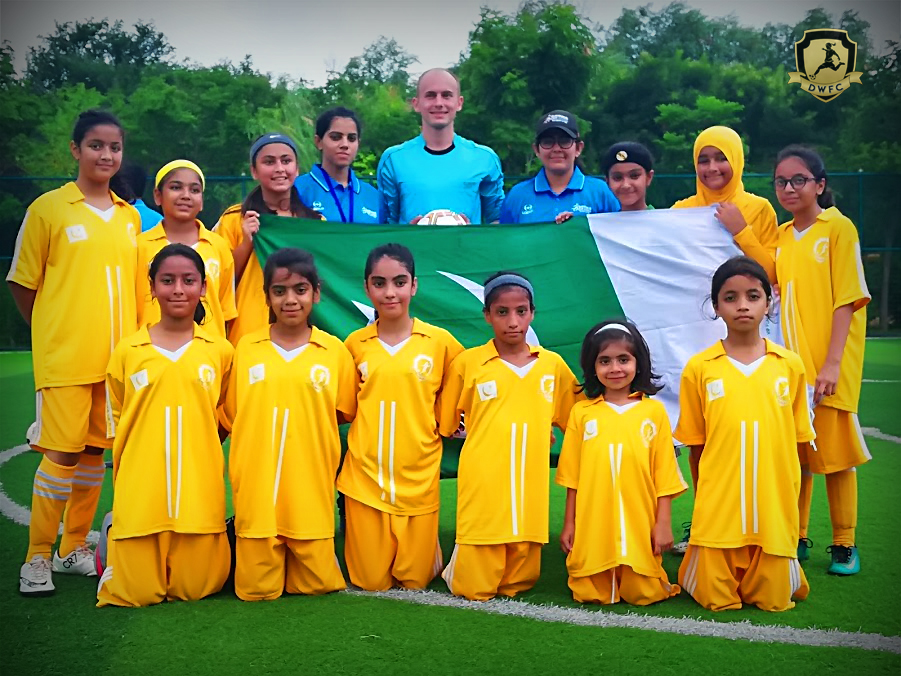 DWFC aims to popularize football amongst the girls of Karachi as well as the rest of Sindh and Pakistan. Within Sindh, it has already spread the game to Tharparkar, Baluchistan, Mirpurkhas, Jamshoro and Kashmir. The Club’s mission is to help create an environment where Pakistani women footballers can flourish and showcase their talent. It aims to tap the talent at a young age so that they have a chance to grow. 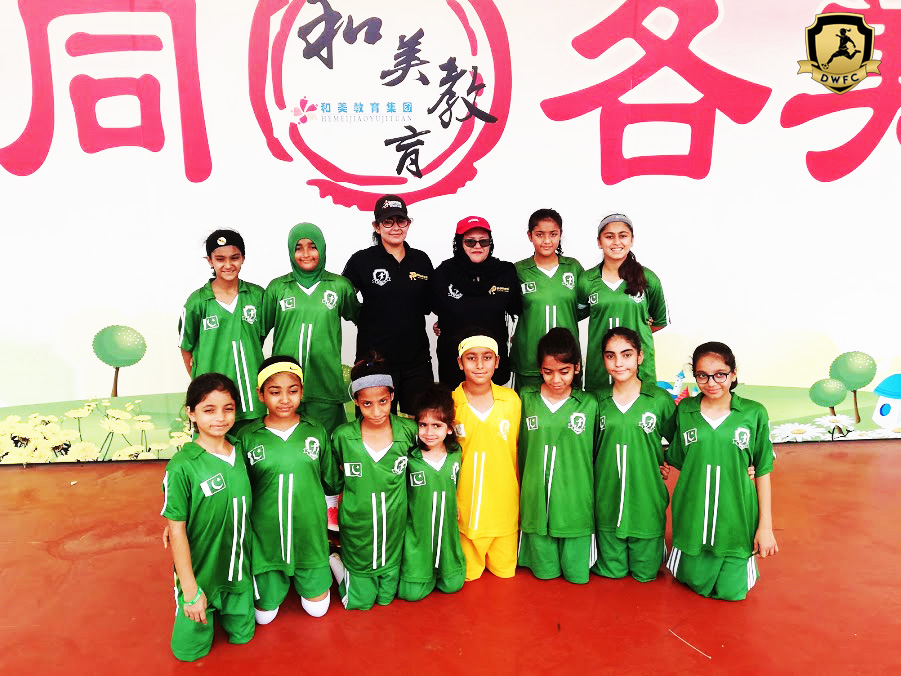 In 2006, BBC made a documentary on DWFC and the work it has been doing to promote the game within the province. In 2011, UNICEF also made a documentary of the Club and many other non profit organisations like I AM KARACHI, POND’s Miracle Journey, Girl Power Organisation of Denmark, Alma Culture Center Norway, RIGHT TO PLAY, Women Win, U.S Embassy, in collaboration with all these amazing organisation has done several projects towards the Women Empowerment.

In 2017, DWFC took the responsibility of the Street Children and working on them through team building, positive attitude, passion, sportsmanship, leadership, fun, filling basic requirements and a environment where they feel appreciated and think about their positive career.

Over the years DWFC has organized many open age and youth football tournaments. In 2018 DWFC team took Tharparkar under the umbrella and gave the football training to the girls of Tharparkar village and trained the coaches over there. In December 2018 DWFC organized “1st DWFC All Sindh Girls U-13 Football Tournament At Tharparkar 2018’ where Tharparkar girls team secured the First Position and Karachi Team secured 2nd Position. As DWFC Founder promised she selected two talented girls from Tharparkar Ms. Devi and Ms. Jamna and took them to an International Youth Football largest World Cup “Gothia Cup China” in 2019.

In 2006 DWFC extended the exposure from local tournaments to International Level and for the first time in Pakistan first women football team travelled to Malaysia followed to Sri Lanka for friendly football matches. In 2017 DWFC participated in the category of G-13 in the Youth Football World Cup ‘Gothia Cup China’. In 2017 DWFC participated in category of G-14 in the world’s largest football tournament ‘Norway Cup’ Oslo. After the successful participation in 2017, In 2018 DWFC took part in the ‘Gothia Cup China’ again with the category of G-12 and B-12 and represented the Pakistan Culture in the Grand Opening Ceremony, Inciya Raza a key player of the team was selected for the Oath Ceremony. In 2019 DWFC continued their striving to give the International exposure to the team and took the G-16 team to Turkey for friendly football matches at the same time the Captain of DWFC Rukhsar Rashid got selected for “8th International Futsal Coaching Course in San Donato Milanese, Italy June 2019. In September 2019 She got selected from RIGHT TO PLAY, Women Win and U.S Embassy for Pakistan U.S. Exchange Program: Addressing Gender-Based Violence through Sport, September 2019 in Philadelphia, PA, U.S.A. 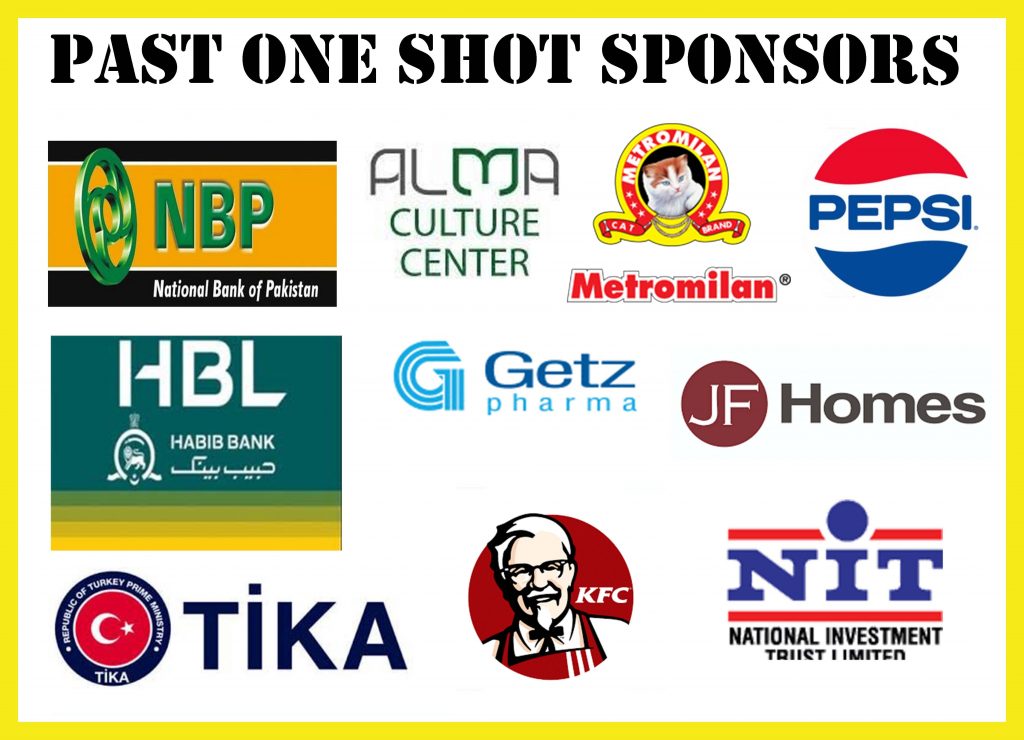 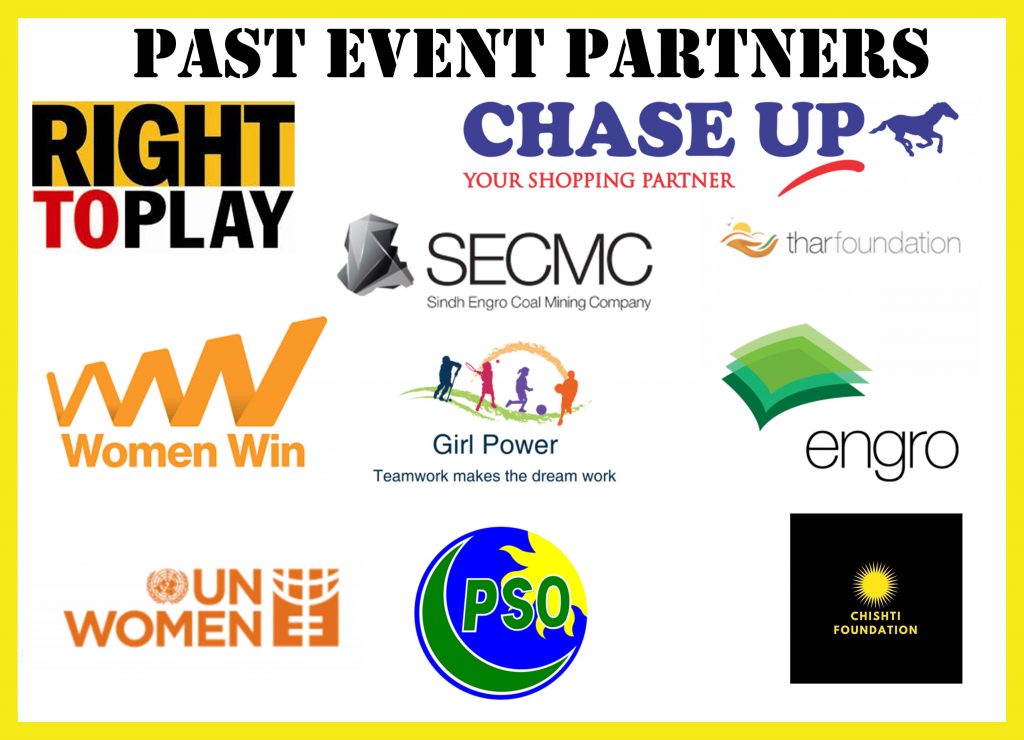 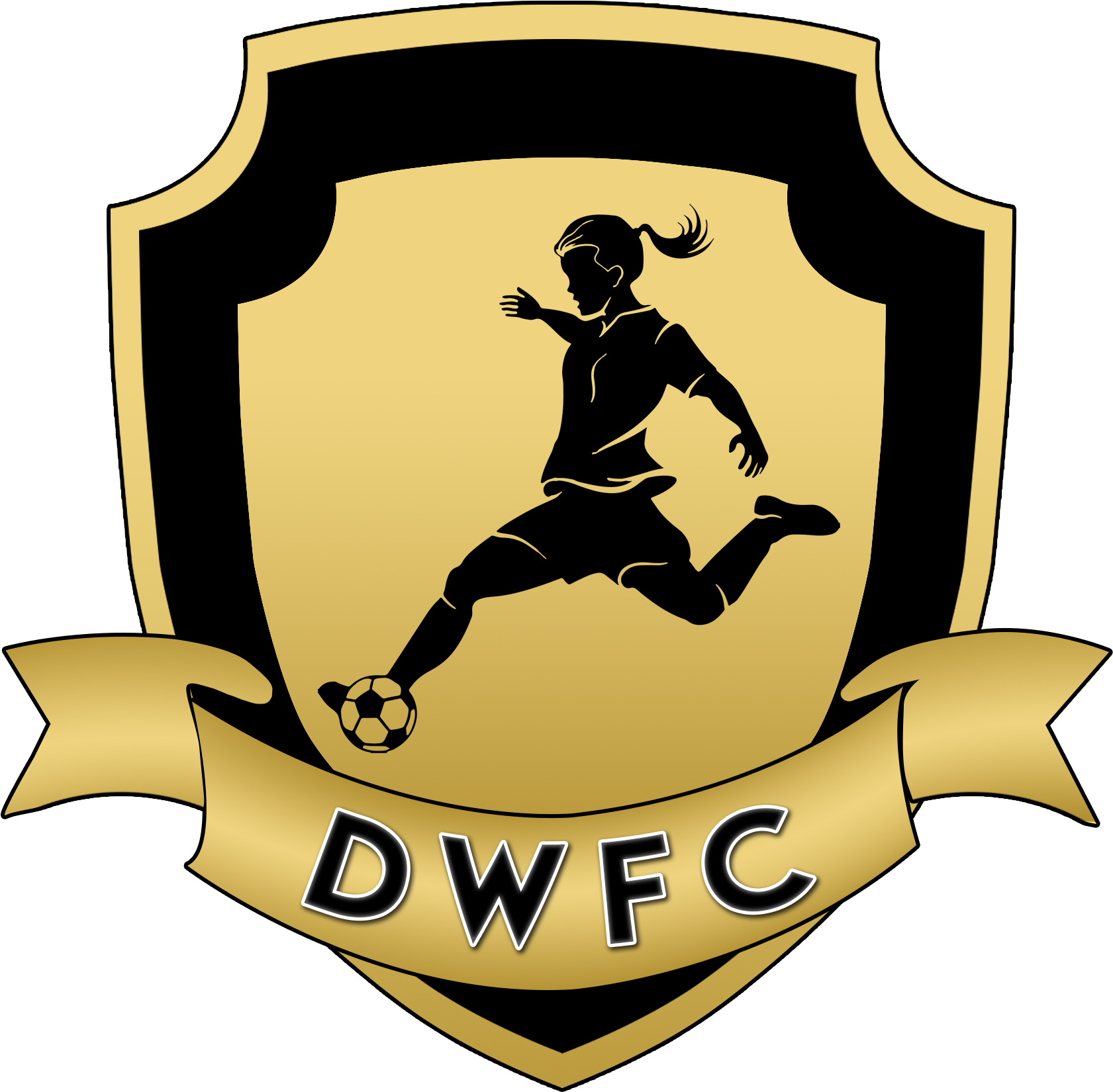 +92 300-2138807
+92 345-2277784
diyawomenfc1@live.com
We also hold regular Open Days at the Academy in Clifton.
For more detailed information on how to join the Diya Women Football you can check out our student guide or read our Academy Prospectus.